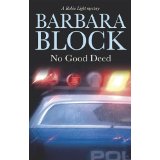 The shop, which is teetering on the brink of insolvency, sells reptiles, birds, small mammals, and fish. Ever since her husband’s death, things have been on a downward slide, but they quickly get even worse. 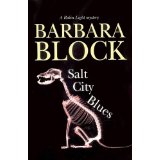 In the series debut, Chutes and Adders, Robin becomes the chief suspect in a homicide investigation when a poisonous saw-back viper arriving in an unmarked package kills her partner. Fortunately for her, Robin manages to solve this case as well as a string of others.

The series, set in Syracuse’s West Side, deals with a host of subjects including teenager runaways, lost animals, gangs, and political corruption.

The books are available on Amazon and will be in e-book format soon.